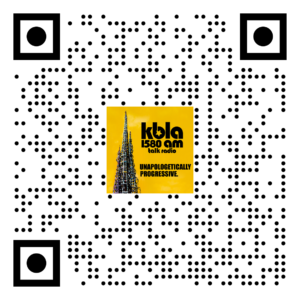 I had something else planned entirely today, but since the embers are still smoldering, I figured we might as well jump into the discussion ourselves.

I was scratching my head yesterday…
When I saw none other than Drake and Michael Jackson…
Side-by-side on a post from The Shade Room...
With a caption that almost made me choke on my own saliva. The caption read…

“Is Drake in 2021 BIGGER than Michael Jackson at his peak?”

The Shade Room Instagram Page must have been hacked because there is NO way on God’s Green Earth that THIS generation is comparing the Rapper Drake (who I admit is a legend in his own right) to easily THE MOST ELECTRIFYING ARTIST IN THE HISTORY OF MUSIC.

EASILY THE GREATEST ARTIST OF ALL TIME.
HANDS DOWN.

But the shortsightedness of Millennials and their attempts at revisionist history are just a microcosm of a LARGER issue that all falls on the shoulders of ONE segment of the population... US.

Generation X is to blame.
In more aspects of their lives than you know.
I'll explain.

The number is 1-800-920-1580. If you're outside the Los Angeles Area, you can listen LIVE via the New KBLA TALK 1580 Streaming App (iOS or Android) or the KBLA Website at kbla1580.com. You can also send voice messages through the "Open Mic" feature on the App as well!

"Middays with Danny Morrison."
Every weekday afternoon from 12pm-2pm.
On KBLA Talk 1580. LIVE from Los Angeles.